Kie Razid, also known as Roachpunks, is the Founder of Roachpunks NFT project. With six years of experience in Artist & Talent Management, Kierazid has expanded his path to Branding & Partnership. He has worked with well-known brands such as PUBG, OPPO, Celcom, Realme and more. Leading creatives along the way, he has produced a Top Hit Music Video together with an excellent artist and a brilliant production team.

Being a natural connector, he quickly identified the problem in the landscape. He's passionate about empowering others, so he built his credibility in the web3 space by connecting with people over coffee. By collectively raising awareness with the community, he's been able to integrate brands and businesses with NFT.

Kie Razid soon learned that the only way to grow the industry from within is to collaborate with other creators by leading the AtlasAsia campaign, an NFT vending machine campaign with 13 other artists from around Malaysia. RoachPunk represented Selangor, and we took it as a chance to creatively educate normies. We've onboarded almost 200 new wallets throughout the campaign to people without prior knowledge about NFTs or Web3. We got into the Malaysian Book of Records for Malaysia's First NFT Vending Machine. That's a good achievement for all of us as we continuously work with other artists toward raising awareness and onboarding new users in the space.

This year, Kie's achievement pinnacle was an invitation for a meeting with the 7th Prime Minister of Malaysia, Tun Dr. Mahathir Mohammad, alongside BadApeNFT project and Pentas.io platform founders at Perdana Leadership Foundation on the 18th of May 2022. The informal talks were held among many young industry leaders and innovative startup companies. It was a significant step in mainstream NFT participation, acceptance, and awareness in Malaysia.

"He was always a step ahead of everyone else, and if you didn't pay close attention, it was easy to be left behind on his train of thoughts. A jack of all trades, he had vast experience in the entertainment industry, branding, marketing, and visuals. If I had looked up the term "hustler" in a thesaurus, it would undoubtedly display his picture." Dr. Azrin

He is exploring the potential of becoming the brand leader for NFT activation in Malaysia. He is determined to prove that Malaysian projects can become a Web3 brand to represent SEA. 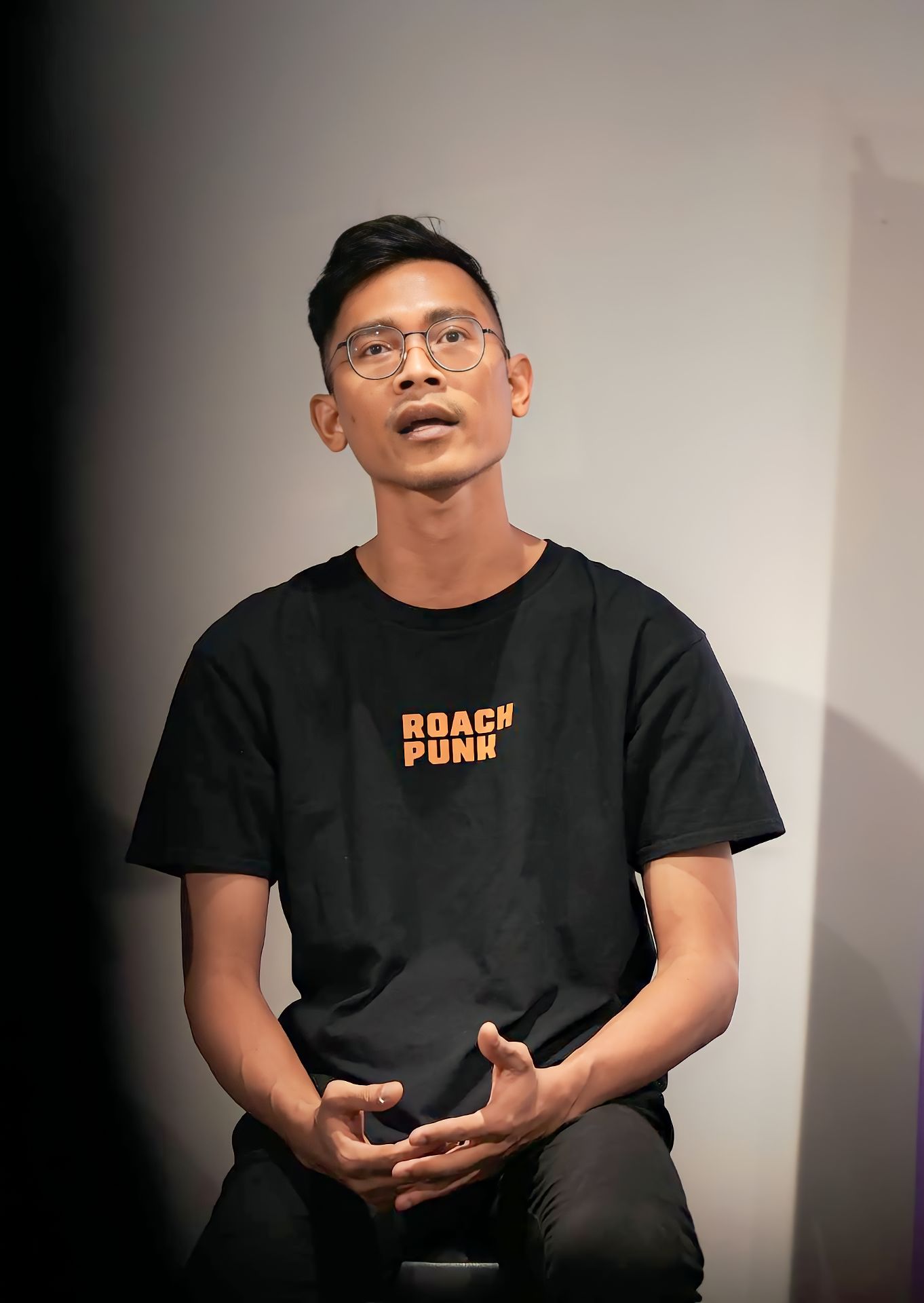 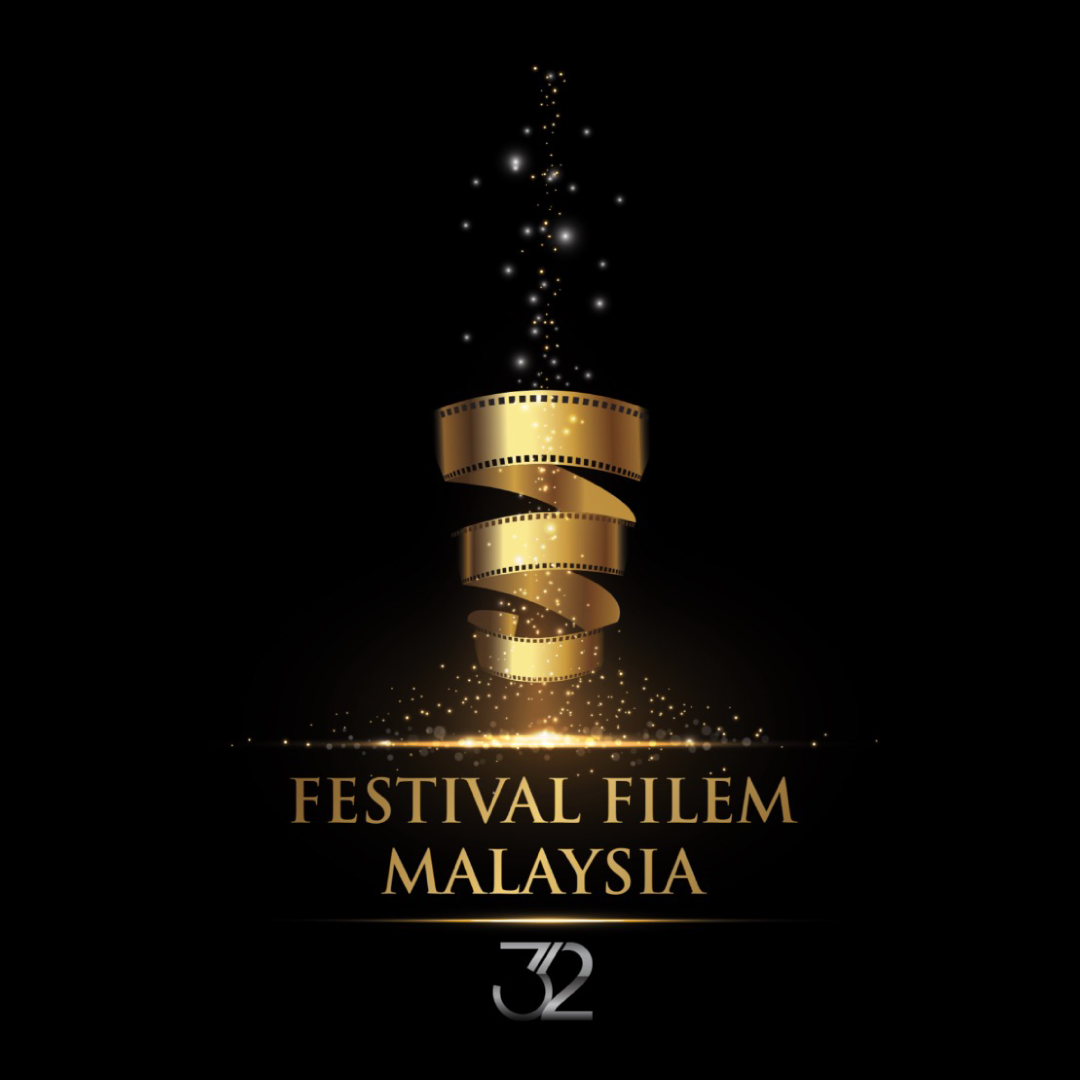 The Malaysia Film Festival is an annual event celebrated nationwide with the goal of recognizing and appreciating the brilliance of our proud nation’s film industry. 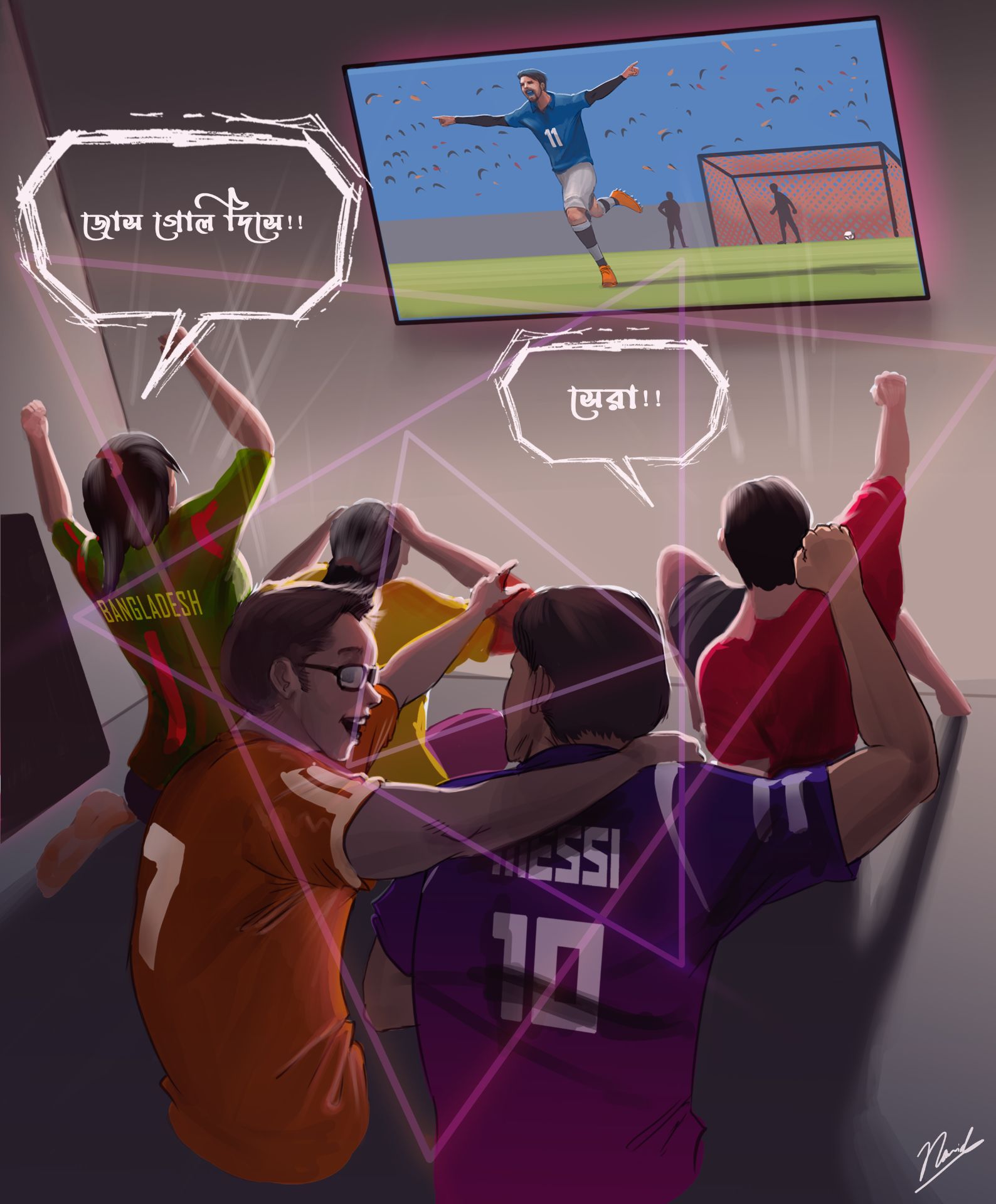 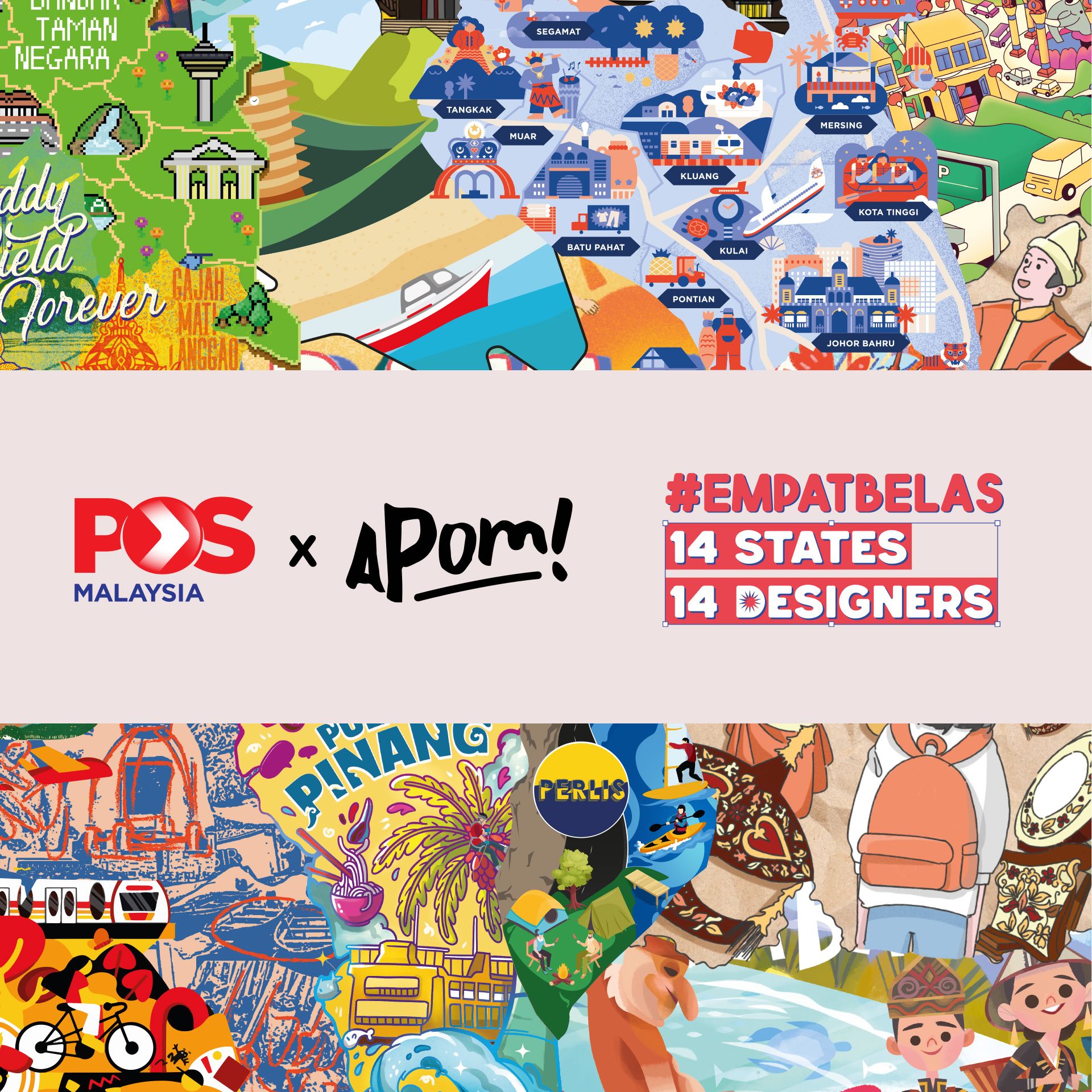 The #EMPATBELAS Setem Ku folder set is a collaboration between Pos Malaysia and APOM, in conjunction with Malaysia Day 2022. Featuring 14 designers from 14 states, each stamp is proudly designed by an artist representing each state in Malaysia

The Pentas team would like to thank @diseasedmindd for suggesting a creative idea for our monthly theme!. Artists and creators who use #PentasianOutdoor in their artwork will be featured on this special page for September.